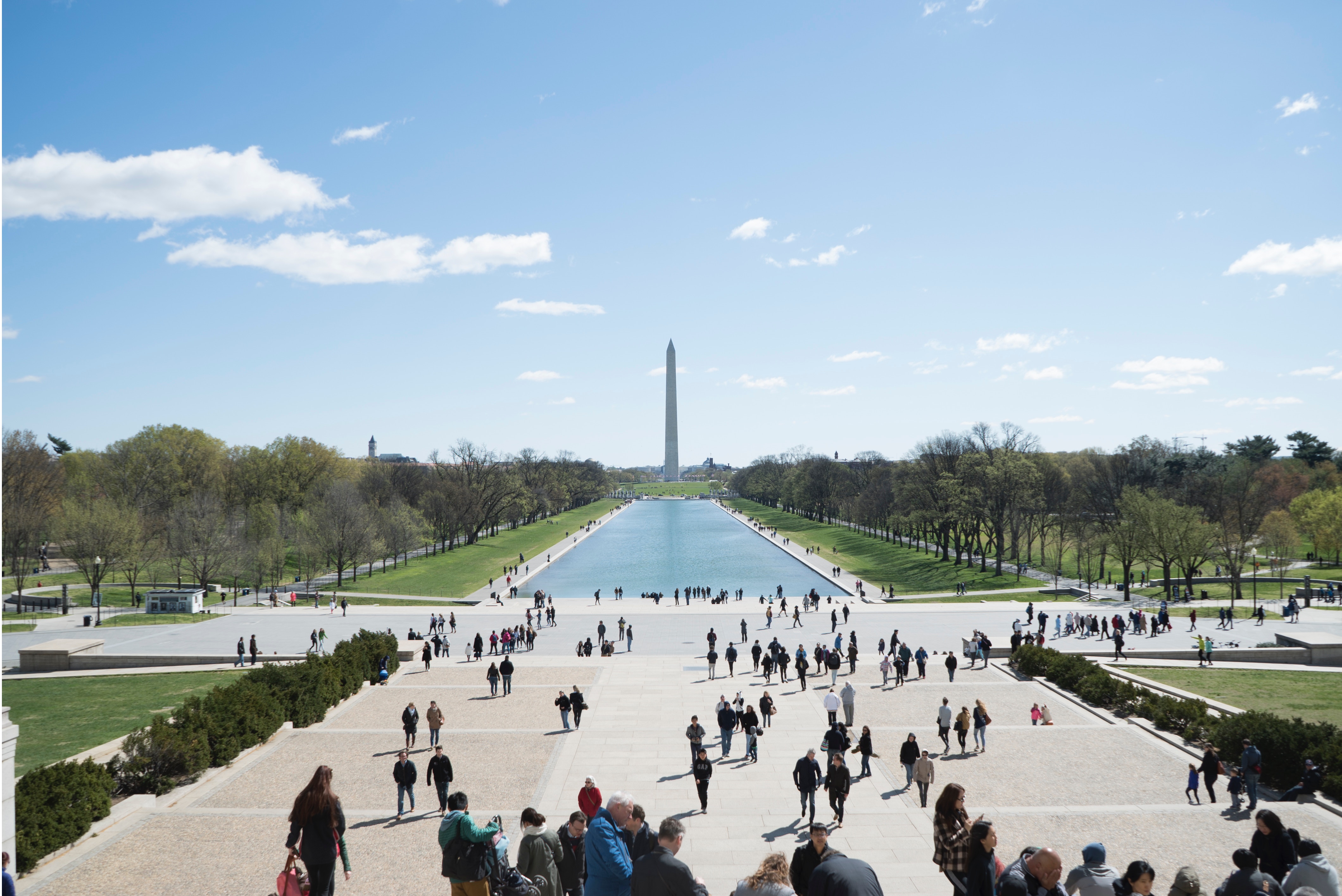 The employment-based health benefits system is the most common type of coverage in the U.S., and is also at the center of one the most hotly debated issues in American politics. Whether you support Medicare for all, single-payer or some other plan, the fact is you’re most likely to be affected by changes in regulation that impact employment-based coverage.

The Employee Benefits Research Institute is the leading non-partisan resource for data and research on the employee benefits system. In their most recent issue brief, they discuss the state of the industry—satisfaction with coverage, advantages and shortcomings—and offer predictions for the evolution of the industry as it relates to policy impact and employee demand.

What Does the Future Hold for the Employment-Based Health Benefits System? Summary

As you can see, there may be many issues and options up for debate when it comes to healthcare. Self-funded group health plans may not be entirely removed from the national discussion on healthcare, but they are exempt from many of the federal regulations that are up in the air.

If you’re looking for a stable plan that works for the unique needs and budget of your company, talk to one of our knowledgeable CGS Health team members and find out if a self-funded group health plan is the right solution for you.